Content Management System: A comparison review to discover the best fit for your needs 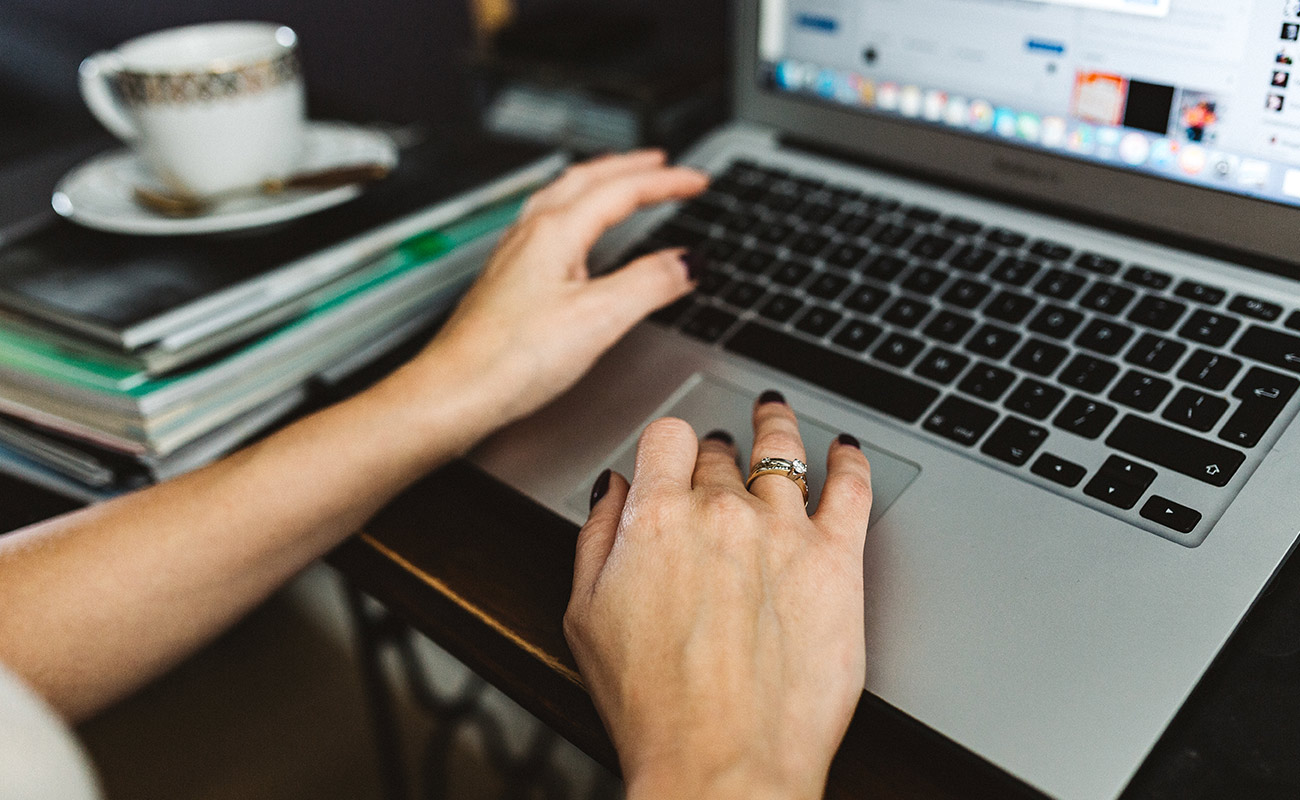 Today we have a guest blog from the team at Skilled.co who are sharing a comparison review of the most popular content management systems. This is a great article for helping you figure out which CMS to use for your website.

A content management system, often known as CMS, is a computer application that will support the creation of digital content.

WordPress was created in 2003 and is a web software which enables users to create beautiful websites, blogs or apps quickly, with a huge range of features and plugins. Joomla was released in 2005 and lets its users build websites and powerful online applications. Drupal is the oldest of the three having been released in 2000 and is used to make many of the websites and applications you know and use today.

WordPress is by far the most popular site and has been used by over 17.3 million websites compared to the 2.5 million of Joomla and the 0.74 million of Drupal. This could be because of who the websites are targeting as their main users. WordPress targets web building beginners, and as more and more individuals and companies are now making their own websites or starting up blogs, it has become very popular over the recent years. It is also aimed at everyday use, for example blogging and for anyone looking for a site that is easy to manage. Drupal is the opposite of this and is mainly used for sites that require complex data organisation or community platform sites that have multiple users or for online stores. You would have to be a trained web developer in order to use this system, so it makes sense for there to be less websites that have been made using it.

Users should consider all the benefits and negatives of each of the sites. WordPress is free to use and has more than 7600 themes and over 47,000 plug-ins, yet it creates fairly simple sites compared to the complex and professional looking sites that can be created with both Joomla and Drupal, both of which are free. However, there is considerably less plugins or themes that are available with these systems.

Some of the more well-known sites that currently use a WordPress as their content management system are Forbes, CNN, WSJ, Ted and LinkedIn. These sites are used by thousands of people every single day, and users do not have a problem with their simplicity. Some of the most well-known sites that use Joomla include Holiday Express, Ikea, EBay and various others. Those that use Drupal are the Economist, Fox News, The Weather Channel, Twitter, WB and many more.

There is a huge range of other features that each of these content management systems have that make them stand out from each other. To find out more about each CMS, take a look at the infographic below, created by the team at Skilled.co.

Get exclusive tips & tricks straight to your inbox!

Other posts you may enjoy

Is Social Media Automation Bad For Your Business?

Need help with your small business branding and website?