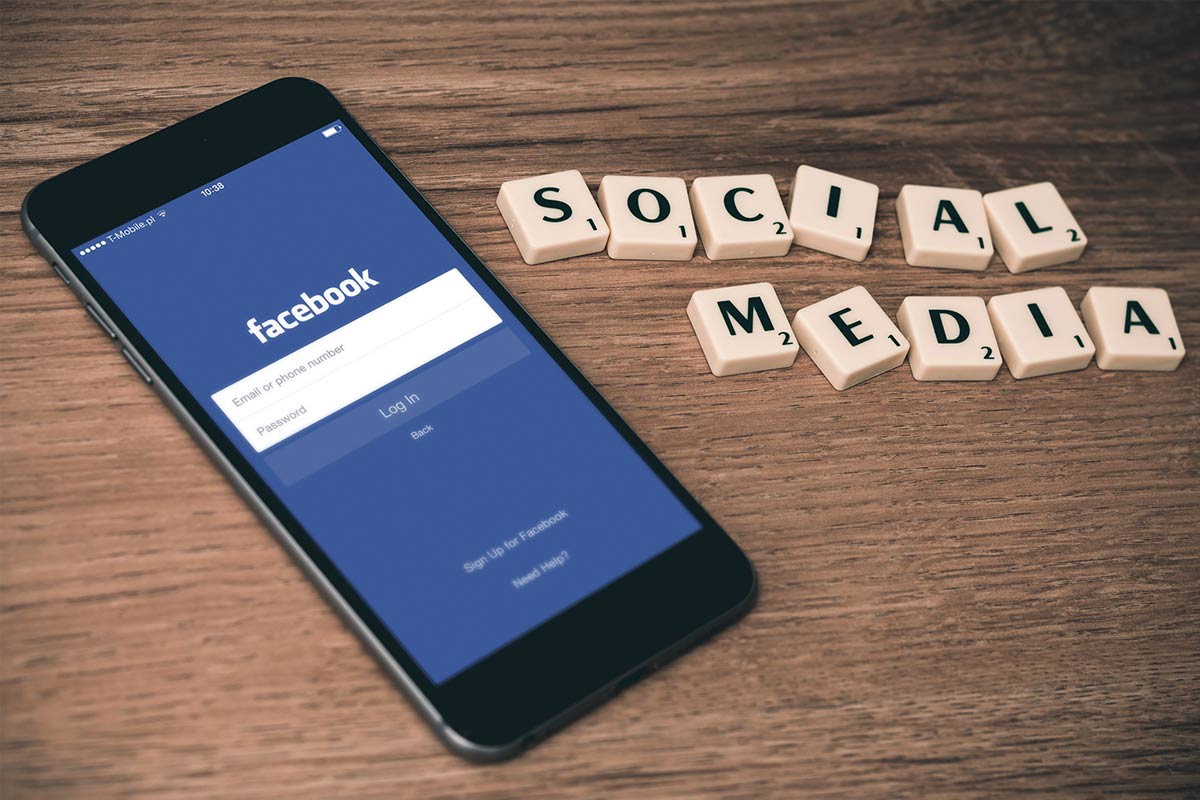 Ashley from Outreachmama is guest posting today giving her 3 top tips for designing better Facebook ads so you increase your conversions and attract your ideal audience.

Facebook ad revenue is on the up and up. And, when you think about it, it makes sense. According to Forbes, Facebook ads have one thing that makes them stand out above the rest: the ability to zero in and attract a very specific target audience.

This is what makes it all the more important to create and design the perfect Facebook ad that will attract your target audience so much so that it’s irresistible for them not to click on your call to action. To help you out with this, here are 3 design tips for better Facebook ads.

1. It’s All About the Image

According to Mashable, your image can only have 20% (or less) of words. Because of this, its sole purpose is to make your ad pop out to the right people. This means it has to be a relevant image that speaks to your target audience.

To make sure you choose the right one, conduct market research on what your target audience is interested in; how old are they? Are they female or male? Where are they from? What’s their income level? What do they do for fun? And, most importantly, how do they consume information? 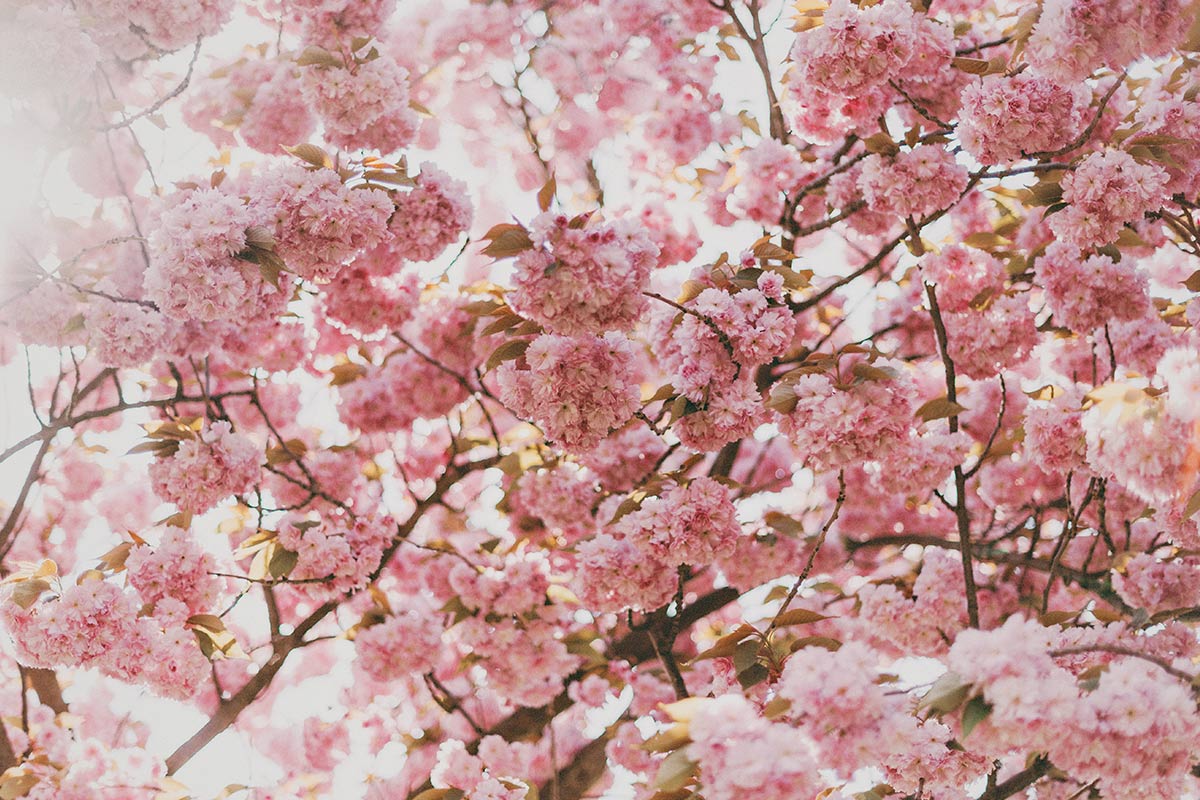 The colors you include in your Facebook matter. According to Entrepreneur, in general, women are drawn to colors that have shades, hues, and tints of white—powder blue, for instance.

Men, on the other hand, like colors that have shades, hues, and tints of black—so dark blue. Still, gender isn’t the only thing related to color; it also depends on what culture your target audience is from.

For instance, in Japan, pink is also a popular color for men whereas pink is not as popular for American men. This is because pink is the color for Japan’s unofficial national flower, the cherry blossom. In America, there isn’t such a national tie to pink and, combined with this, pink in America normally is associated with women.

In which case, if you are composing a Facebook ad for American men, you may want to avoid using pink and use a different color instead such as dark blue, perhaps?

(Speaking of design, learn more about Perth Web Design services.) And, don’t be afraid to choose colors that represent your brand—whether they complement or contrast one another. Here is an example of that. 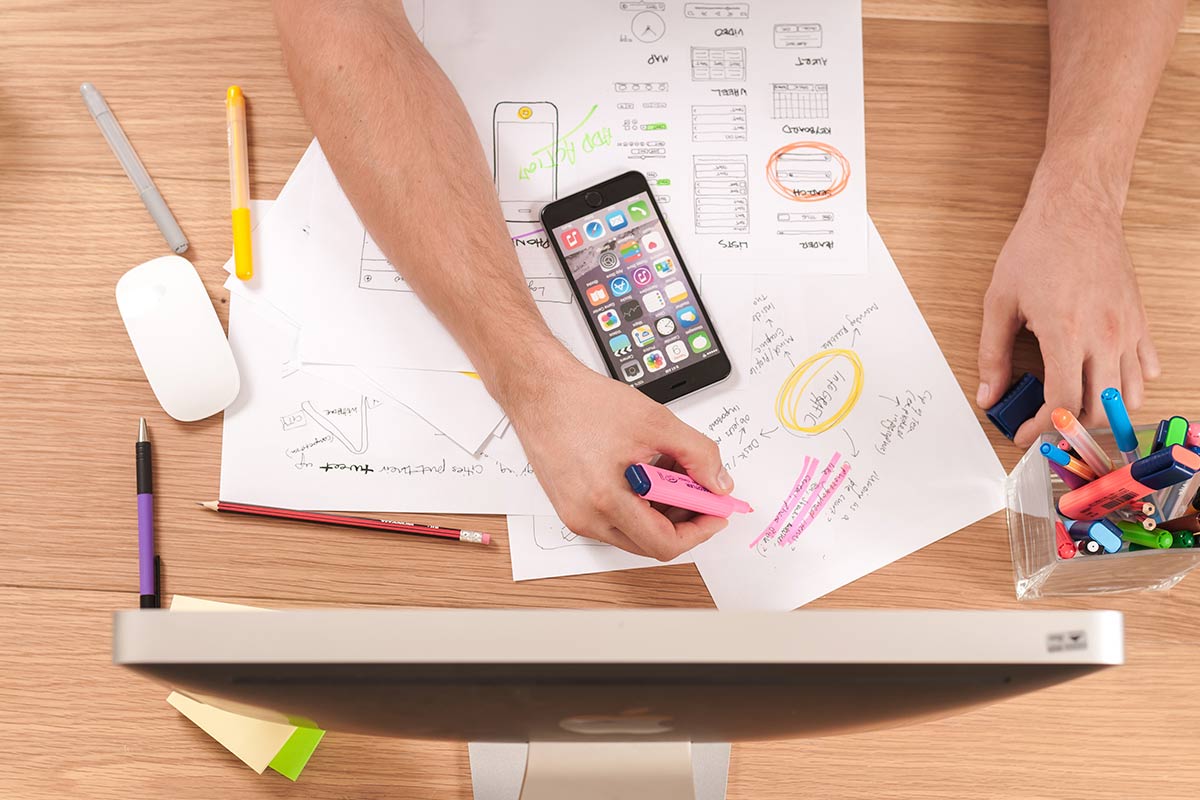 We mentioned this in Tip #1, but it is so important that it deserves its own tip. Since you can adjust your Facebook ad to your specific target audience, you need to make sure that the ad you post will be equally catching as it is relevant.

For instance, if your target audience is seniors, it may be wise to have a lower budget for your Facebook ad campaign since, according to Pew Research, they’re the age group that uses social media the least.

Those ages 18-29, however, are the highest, so perhaps raising your Facebook ad budget would be in your best interest?

Creating the most relevant Facebook ad can reel in more clicks and purchases. Still, it doesn’t mean you can write up any old ad.

Do some market research on your target audience and keep culture and gender in mind when choosing the color. Any other tips? Let us know by commenting in the comments section below.

Ashley Lipman
Ashley is a super-connector with Outreachmama who helps businesses find their audience online through outreach, partnerships, and networking. She frequently writes about the latest advancements in digital marketing and focuses her efforts on developing customized blogger outreach plans depending on the industry and competition.

Get exclusive tips & tricks straight to your inbox!

Other posts you may enjoy 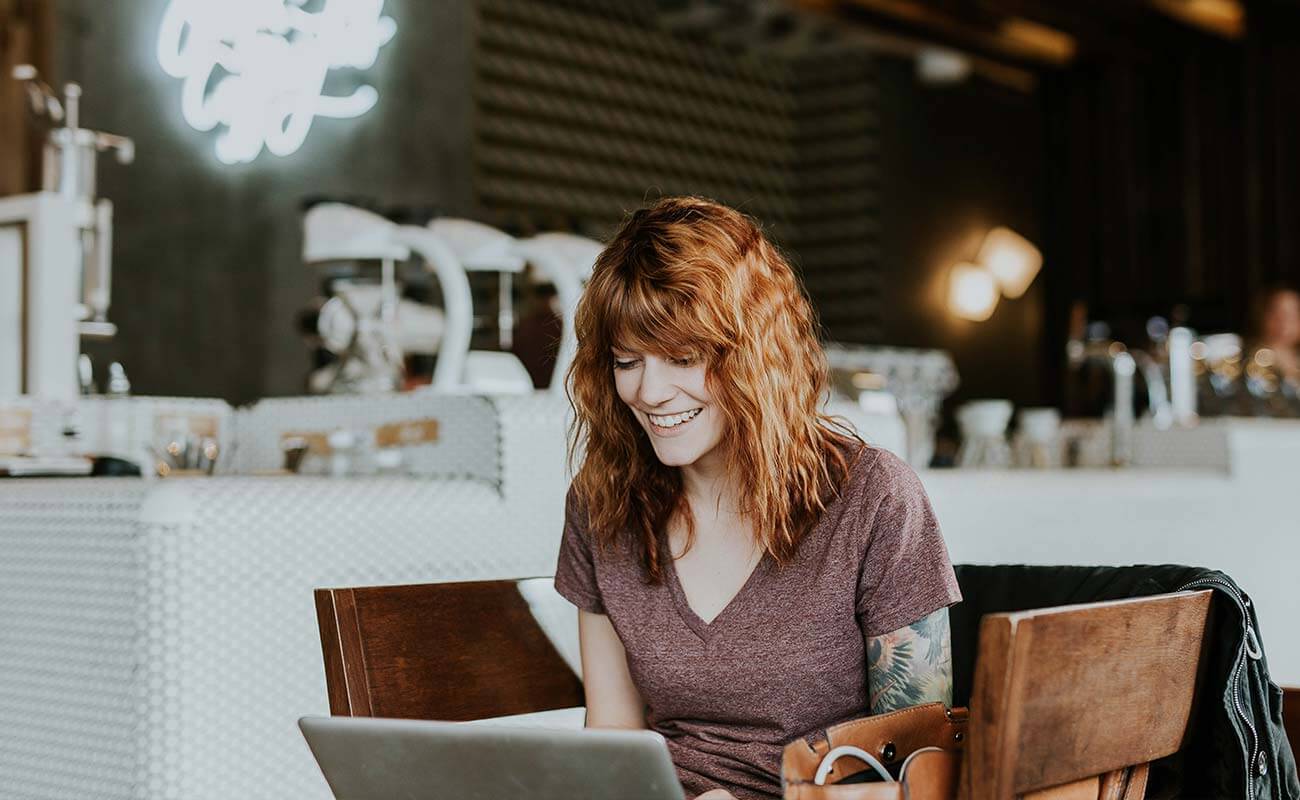 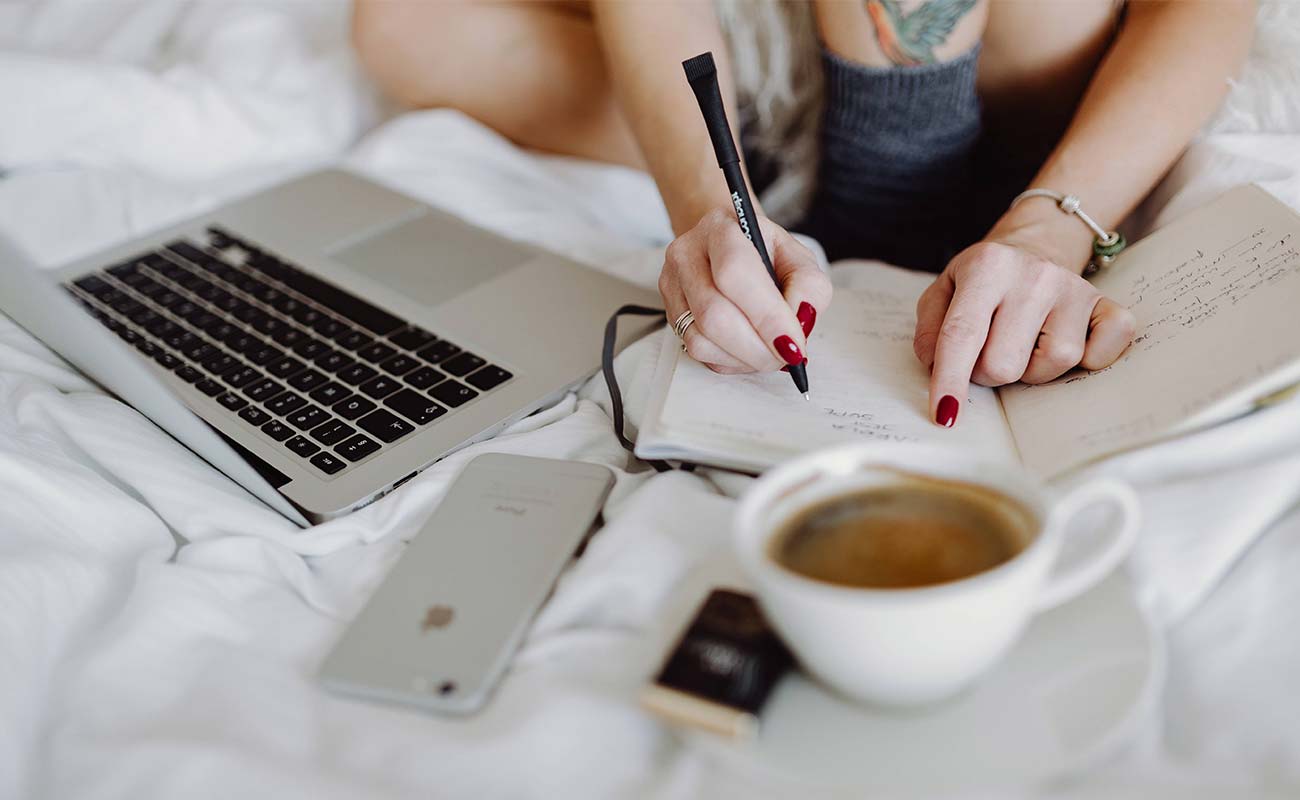 5 Tips To Design A Better Website For Your Small Business 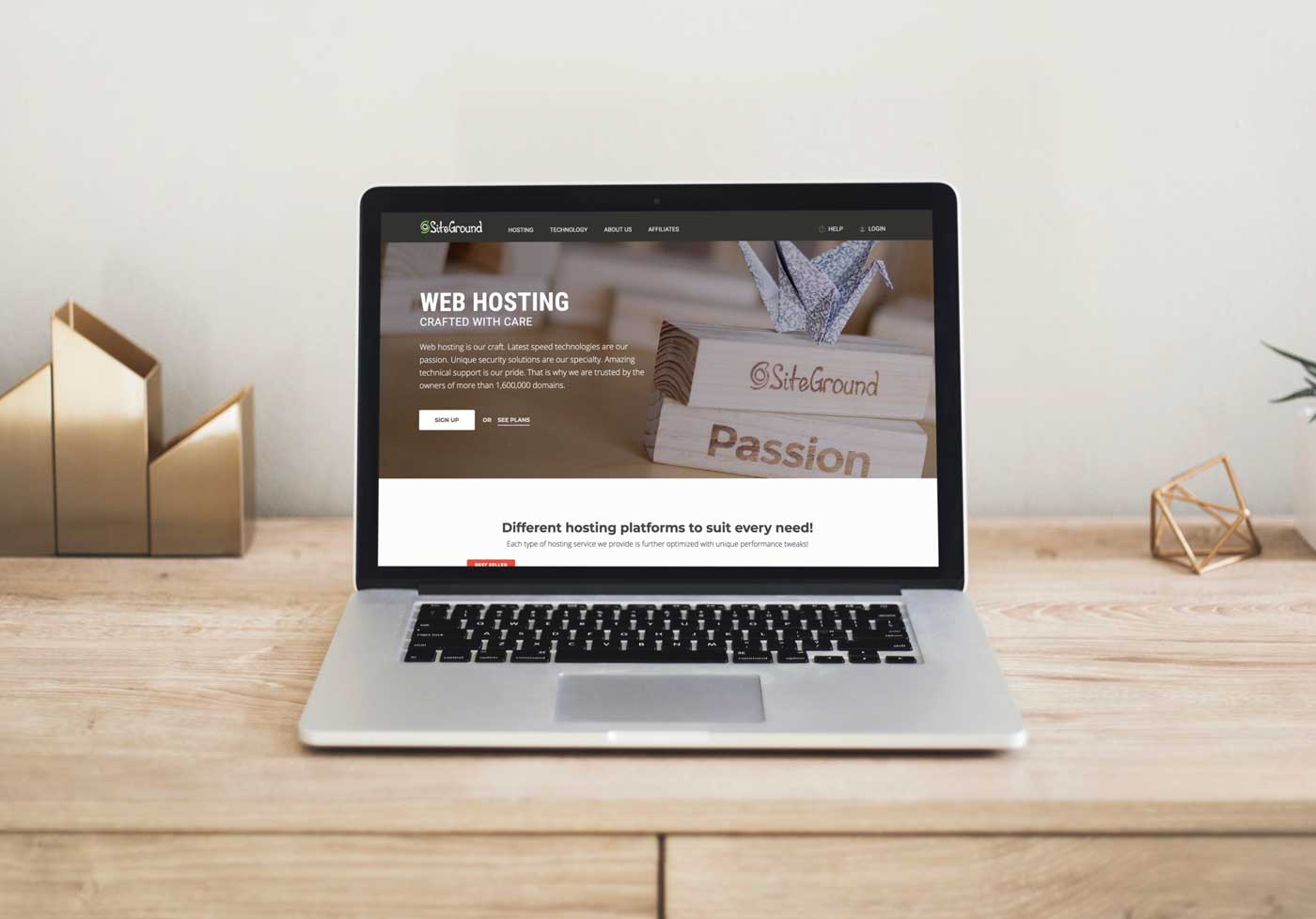 Why I Use & Recommend SiteGround Hosting For Small Business Websites

Need help with your small business branding and website?